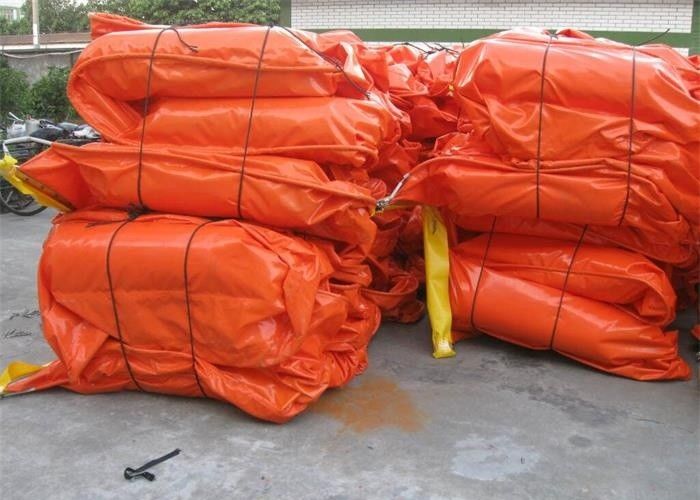 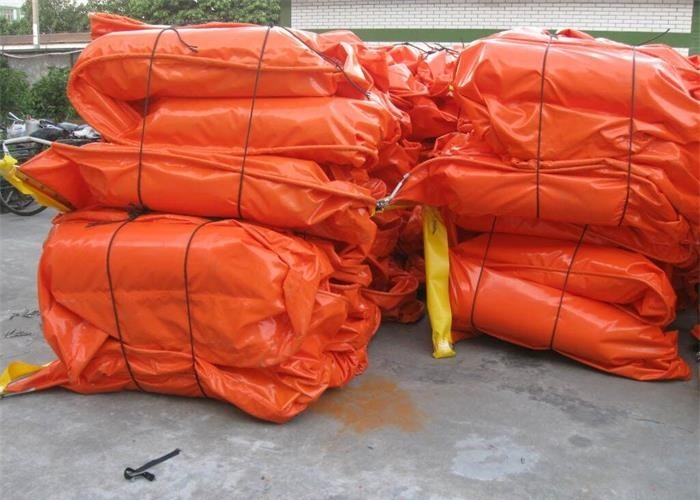 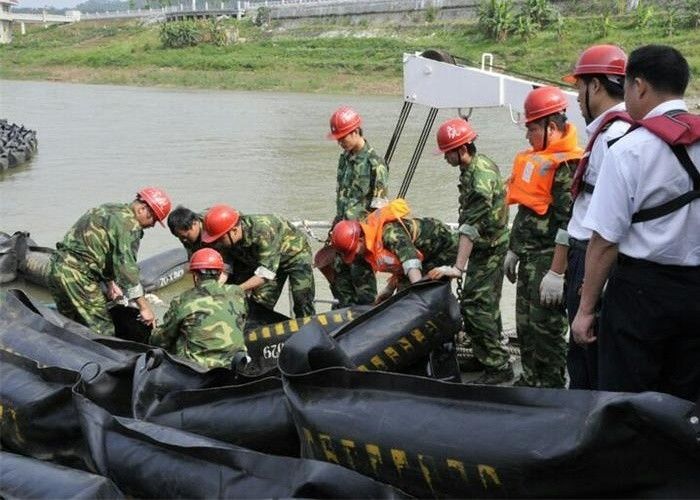 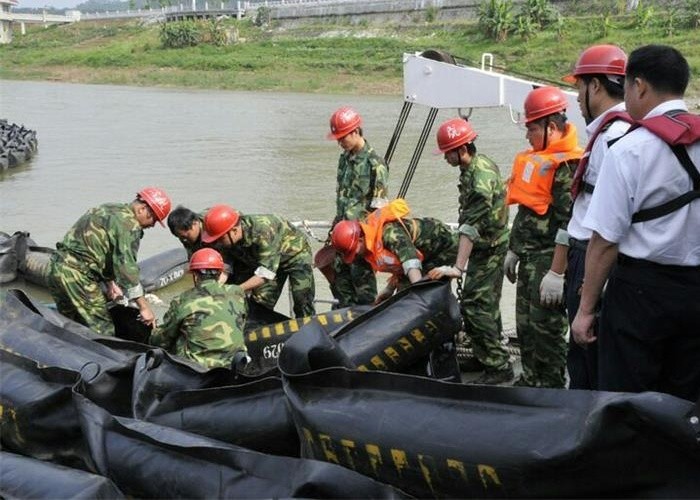 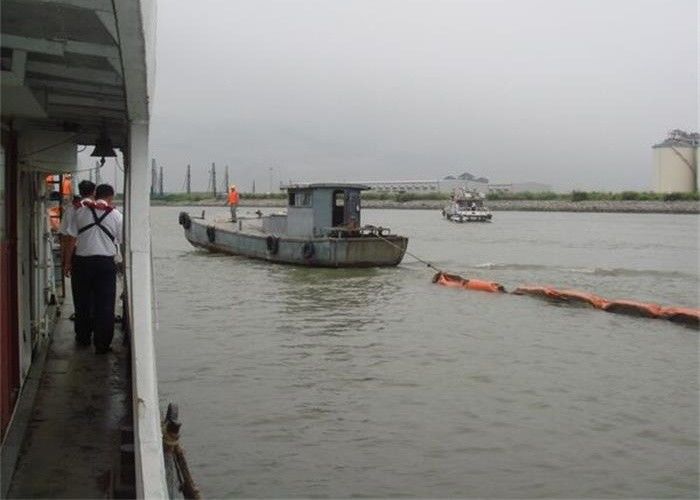 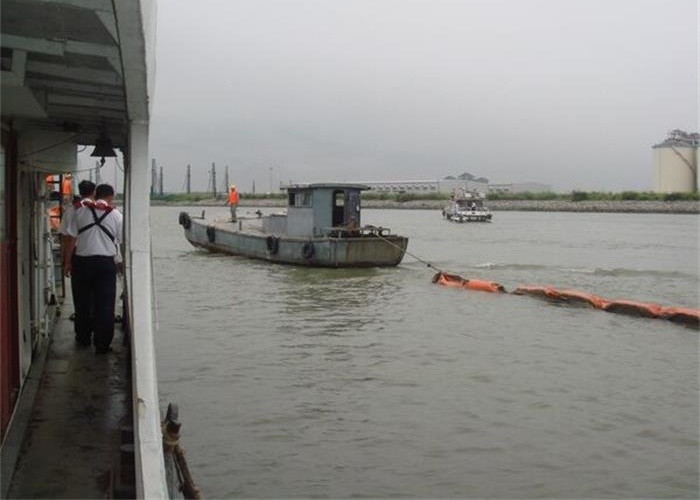 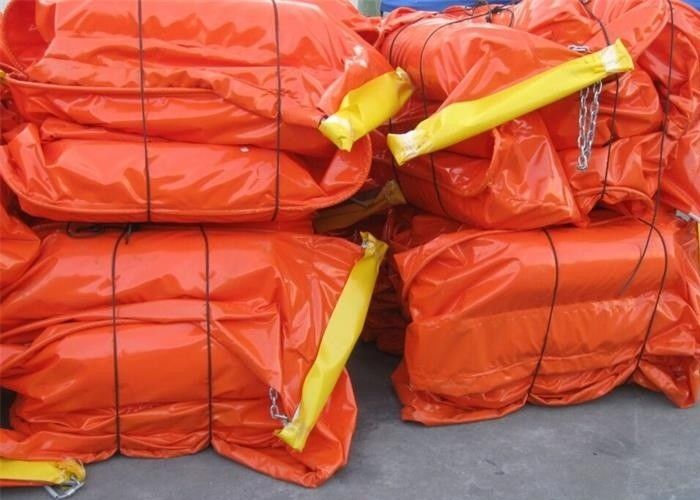 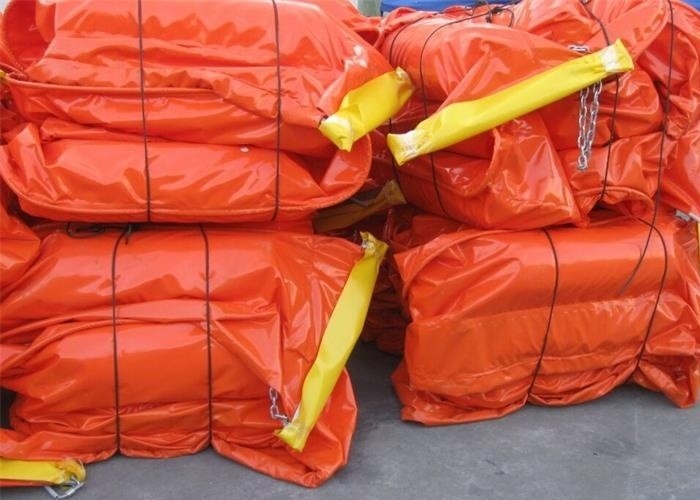 The solid float PVC boom is an economical,universal boom for intercepting oil spills and other floats on waters.It is suitable for the permanent,stationary deployment on waters.Thanks to its fast deployment and easy operation,it is widely used on rivers,harbors,lakes,offshore oil platforms and other waters.

The solid float rubber boom is the important equipment used for preventing spilled oil on waters from diffusion and transfer.It is widely used for long-term deployment on waters such as open seas,bays,harbors,rivers,oil platform,oil-refining plants,oil piers,oil storage,sea bathing area,etc. And also for emergent use in oil spilling accidents.

* Covered with fire-proof rubber cap which can meet the requirment of fire-resistance.

* Noctilucent or colored outer rubber cover would be decorated according to customer’s requirement.

2. A top ridge rope, middle reinforced belts and a bottom balance chain on boom sections bear the longitudinal load, and form concaves both at the skirt in water and at the flexible sections above water when boom is in a current.

3. There are flexible sections between cross beam like floaters.

5. Every section has anchor seats.

1. High strength and long service life. Because of reasonable force distribution on the boom.

2. Good oil stagnant ability with due to nice posture and high stability in water.

4. Easy to clean and maintain.